Dear All,
Last Friday I received a letter from Wakefield Council advising me not to open school on the 1st June as they believe that this is too early. Below is a small extract.

‘It is important that schools do not open too quickly, in order to ensure the safety of our children and staff, which is of paramount importance' Cllr M Isherwood

The Government, when making the announcement about re-opening, set out five criteria that would need to be met in order for it to go ahead. At the moment not, all of these tests have been met and yet last Sunday the Prime Minister seemed determined that we should still open on the 1st June. We are regularly bombarded with images of other European countries successfully opening schools but these countries have track and trace firmly embedded – we don’t appear to have a system yet!

The scientific advice has been confusing but SAGE (Scientific Advisory Group for Emergencies) announced last week that the risk would be halved over the next two weeks and that by the 15th June it would be much safer for children to return to school.

I have listened to the Council, Governors, teachers and considered your comments from the recent survey. I have decided that school will not open to additional pupils until the 15th June as this will provide time for the government to fully implement their strategy and to show that their systems are effective. I will continue to monitor the situation carefully.

I want to thank all staff who have continued to be very supportive and are eager to get back to some semblance of normality. The aim is to get as many children back to school before the end of the summer term but it is my ultimate responsibility to do this as safely as possible.

The school office is open from 8 am to 3 pm so if you have any worries, concerns or questions about your child's learning, please do not hesitate to contact us.

From the week commencing 1st June 2020 at the earliest, our school may be reopening to reception, year 1 and year 6 children. To assist us in our preparation of this, we would appreciate it if parents could complete this short survey. Please be aware, we will not be placing any pressure on you to return your children to school until you feel comfortable and currently no fines will be made for absence. Please note, could ONLY parents/carers of EYFS, Y1 and Y6 children complete the questionnaire at this time. To access questionnaire please click the link below.

Thank you for your continued support

Use the drop down menu's to find learning support in a range of curriculum areas.

Dear parents and carers,
I am sure that many of you are anxious following last night’s announcement from the prime minister. Over the next few weeks we will be looking at the logistics of opening up school to some pupils however I feel that this is still a time for extreme caution so please do not tell your children that they will be back in school on June 1st. It is very difficult to see how we are going to socially distance reception and year one children when they understandably have no concept of what this actually means. There are many challenges ahead and my main priority will be to keep the whole school community safe. School will continue to support key workers as it has from the outset. We ask you to please be patient with us - this is going to be a marathon not a sprint. I will update you when we get clearer guidance from the Department of Education.
Thank you
Helen Green

NEW ARRANGEMENTS FOR FREE SCHOOL MEALS
From Monday 6th April, children who are entitled to free school meals (not universal Key Stage 1 meals) will be provided with a box of food for the week.
The box will contain ingredients which can be used to make lunches each day for your children.
They will be available for collection on Mondays between 11:45 and 12:45 with the exception of Monday 13th April (Easter Monday), this box will be available on Tuesday 14th April.
If your child has a free school meal and is in school, from Monday 6th April, you will need to use the ingredients in the box to provide their lunch each day.

This new method of working will hopefully reduce the amount of time people need to be out of the house and make it easier for those who cannot get to supermarkets and other shops at the moment.

Forest School
Forest School will go ahead for any children who are in on a Thursday afternoon during this time. Please send your child with a change of clothing that you do not mind getting dirty. All social distancing precautions will be adhered to.
PLEASE NOTE. THIS APPLIES TO THE CHILDREN OF KEY WORKERS WHO ARE ON THE REGISTER TO ATTEND SCHOOL DURING PARTIAL CLOSURE.
https://www.oakforestschool.co.uk
Thank you
Mrs Williamson
SAFEGUARDING
Good morning everyone, we hope that you are well and staying safe.
If you have any safeguarding concerns during this time, please ring school or email on
uptonparetns@upton.wakefield.sch.uk
You could also speak to people at Wakefield Social Care 0345 850 3503 or contact the NSPCC.
https://www.nspcc.org.uk/
If you think anyone is in immediate danger, you should ring 999.
Thank you
Mrs Williamson

Dear All
Closing our school to a lot of children last Friday was a surreal and troubling experience. I think there are many challenges for us all to face in the near future.
I am the product of two parents who lived through the WW2. My Dad was in the Eighth Army and my Mam welded sections of submarines in the shipyard of my home town. Generations before us have been tough and resilient, it is now our turn to stand up and be counted.
School will be open tomorrow for the children of critical workers. Our aim over the coming weeks and months will be to support the critical workers who are in the front line of this pandemic – the medics, the forces, the people in the food industry and anyone else who is helping to keep our infrastructure together. The challenge for school will be keeping school staff as healthy so we can deliver this service until the crisis is over. To minimise the risk to staffing and children we need to follow the government guidelines which are below.

Current government guidance regarding eligibility for the school care as of Monday 23rd March 2020 is that children with at least one parent or carer who are identified as critical workers by the government can potentially send their children to school if required. However, we must emphasise that the government guidance also states that “many parents working in these critical sectors may be able to ensure their child is kept at home. Every child who can be safely cared for at home should be.”

This advice also applies to children with EHCP and vulnerable categories – the safest place for your child is at home with you - this also decreases the chances for COVID-19 spreading to the teaching staff and their families and potentially limiting the school’s ability to open.

If your circumstances change and you become a key worker or you stop being one, please use the uptonparents@upton.wakefield.sch.uk email address to ask for a form.

We hope that everyone stays safe and well and please remember social distancing is important so be careful who your children have contact with when they are off and continue to teach them about good hand hygiene. Regular updates will continue to be added to our website and Facebook pages.

Upton is an amazing community – heartfelt thanks to the parents who have been so supportive over the last two weeks. We can all do this! I am looking forward to the day that we can open the doors wide to all of our children and I sincerely pray this isn’t too far in the future. Please stay well and safe. 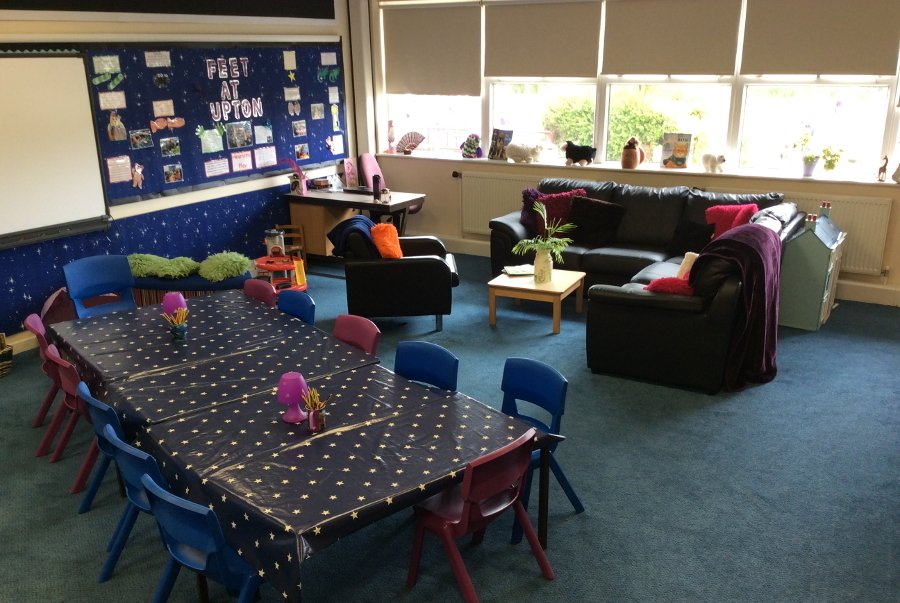 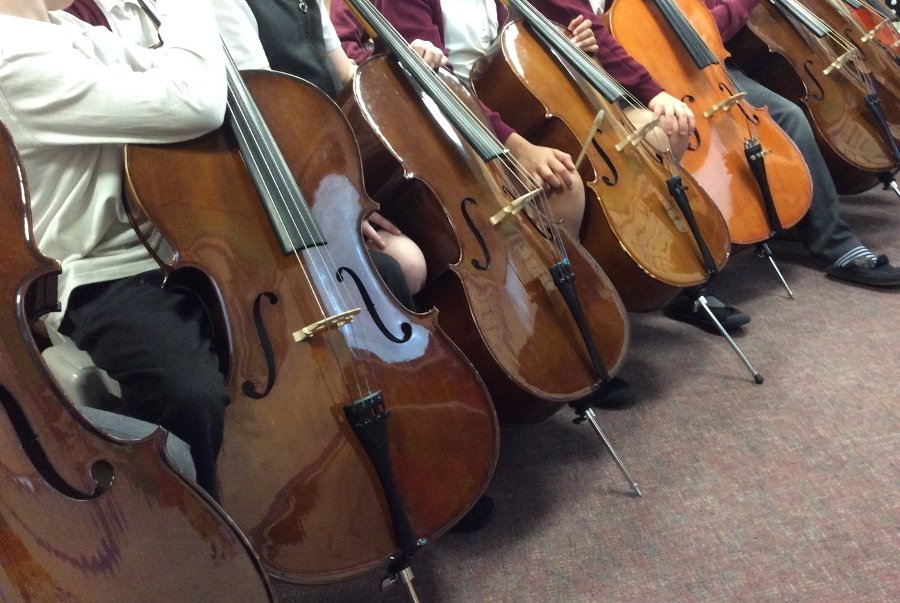 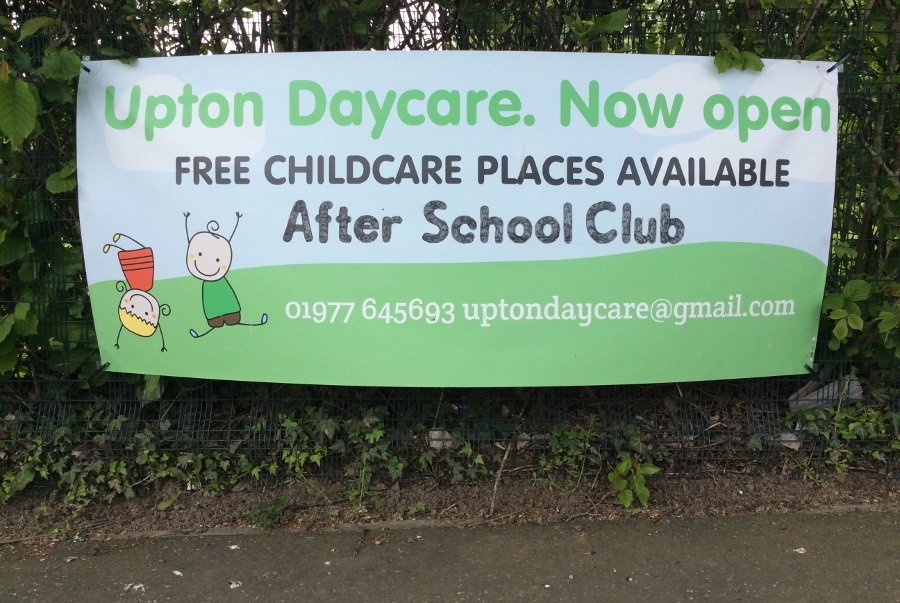 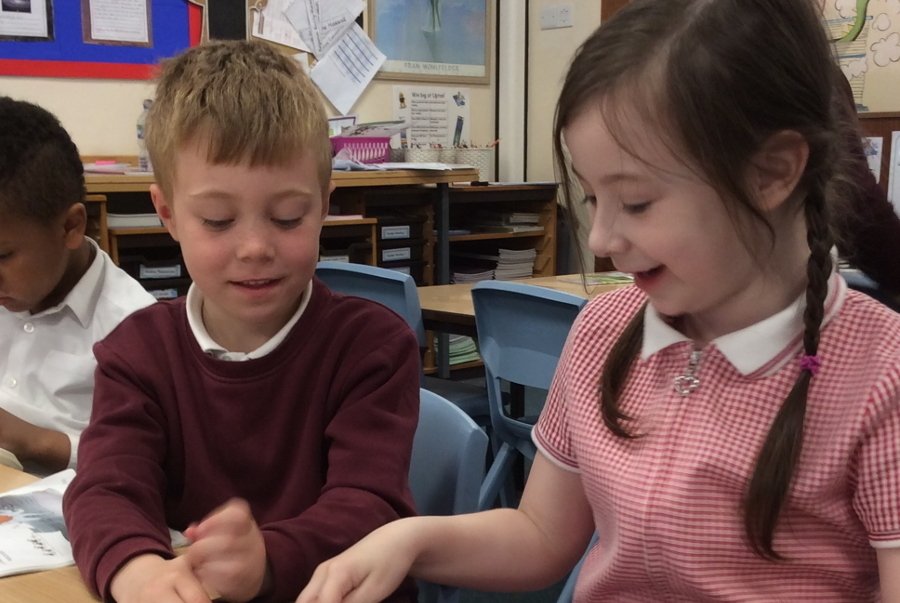 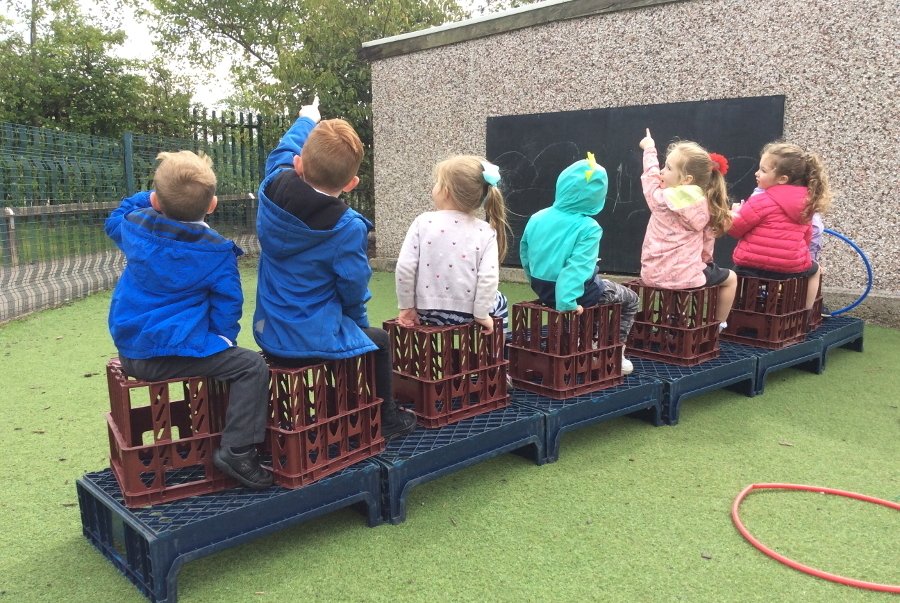 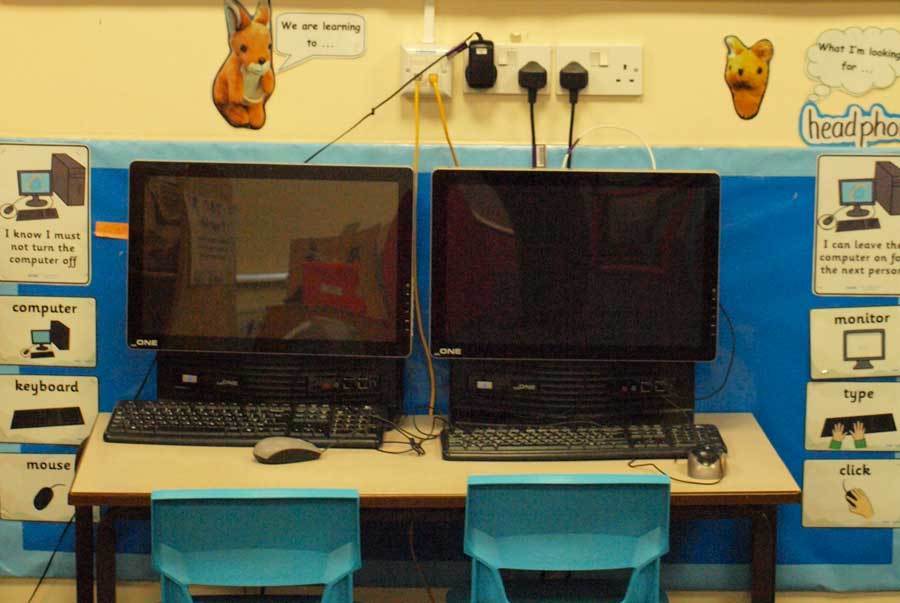 WELCOME TO OUR SCHOOL

We pride ourselves on our welcoming atmosphere where all are respected, valued and encouraged to reach their full potential.  We offer teaching which supports each child achieving their potential in a happy, friendly, caring community. Children enjoy a varied and stimulating curriculum and they have plenty of scope to establish a broad range of friendships where newcomers integrate with ease.

As a considerably improving school, we have been selected to be involved in a Parliamentary Review, alongside senior and Cabinet ministers, including The Right Hon Philip Hammond, to highlight best practice and raise standards in primary education.  See below.

There are currently no events.